Key things to note in this picture that are no longer true / now confined to a dustbin in history: 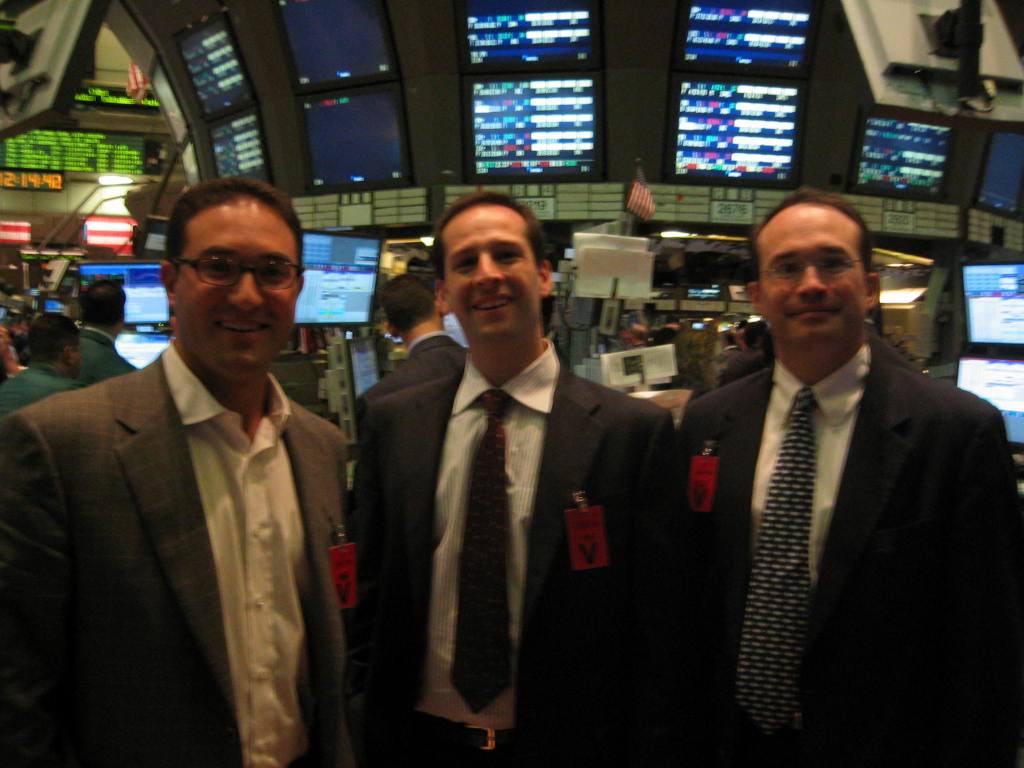 We have had the privilege of getting to know some of the smartest hedge fund managers on the street (Please don’t just assume that we are referring to these two). 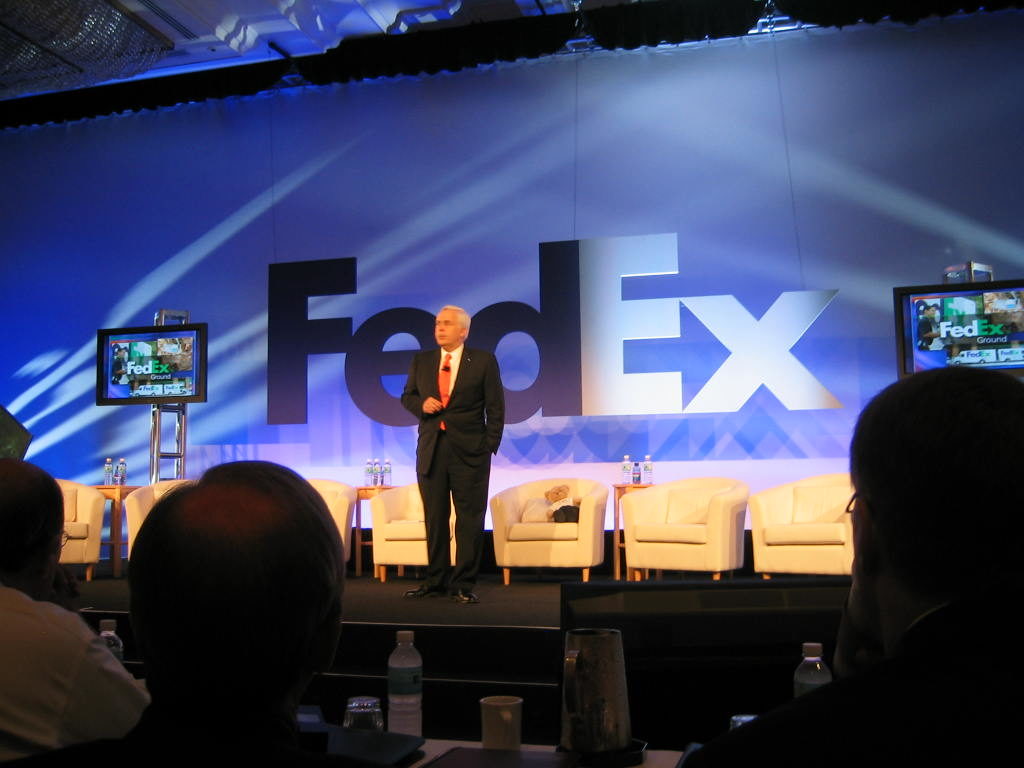 We have had the honor of getting to know the leaders of the transportation industry, who literally changed the course of history. 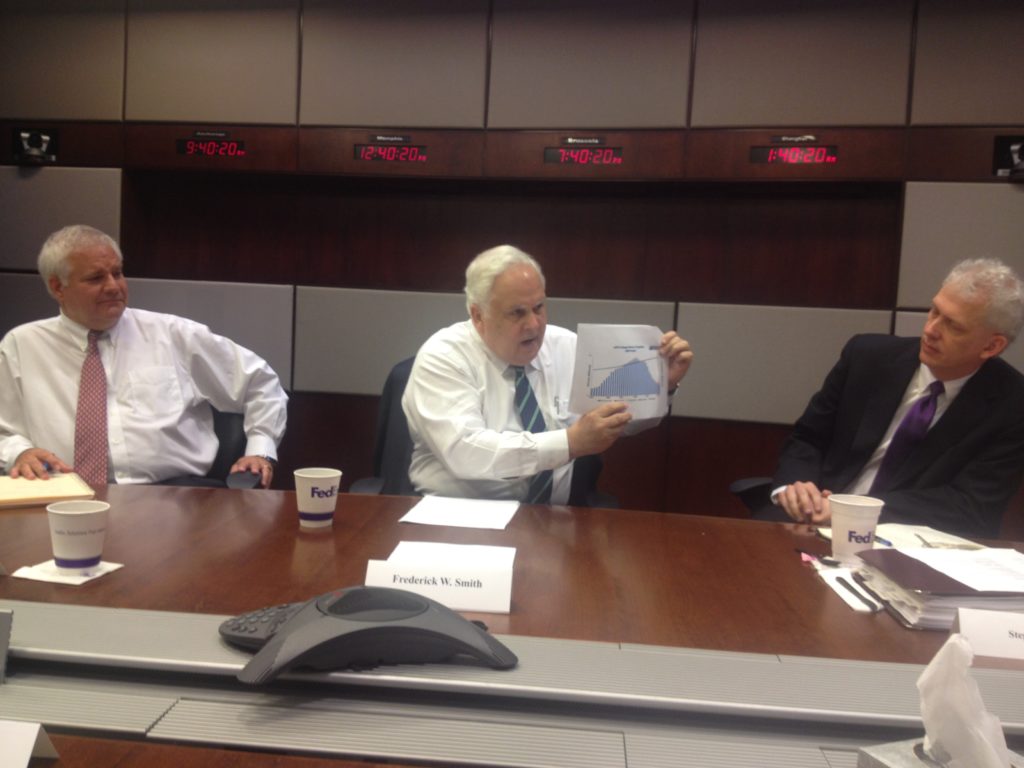 “If you understood the basic economics of nodal networks, lane density, and back-haul you would understand why Amazon is not a threat to FedEx!” I wish I had recorded a video of his passionate but logical, clearly laid out discourse on this topic. In essence, he explained why whatever size they grow their parcel deliver system to, no matter how many nodes it ads to the network, it will first hurt the U.S. Post Office, and then UPS. Because no other retailer or e-tailer will give Amazon their packages, it will not be able to reach the lane density or back-haul utilization of either UPS or FedEx. “In my business, if you go out full and come back empty, the costs born by the packages going out are double what they should be.”

From the first time we met in the mid-nineties, when he was tearing up perfectly good track and proselytizing about his concept which would eventually become known as PSR (Precision Railroading), he was always holding court: challenging conventional wisdom; asking thought provoking questions, before he provided no-nonsense explanations that were so straightforward the answers became obvious. Yes, Hunter Harrison was at times controversial, but he was also charismatic, insightful, passionate, and irrepressible. As he walked a rail yard or stood in a dispatch tower, he would notice one small detail after another and rapidly fire off questions to the staff that both held them accountable and clearly demonstrated that he knew as much or more about their job than they did (the story about how he “started as an oiler and brakeman, and worked his way up,” was not a myth). 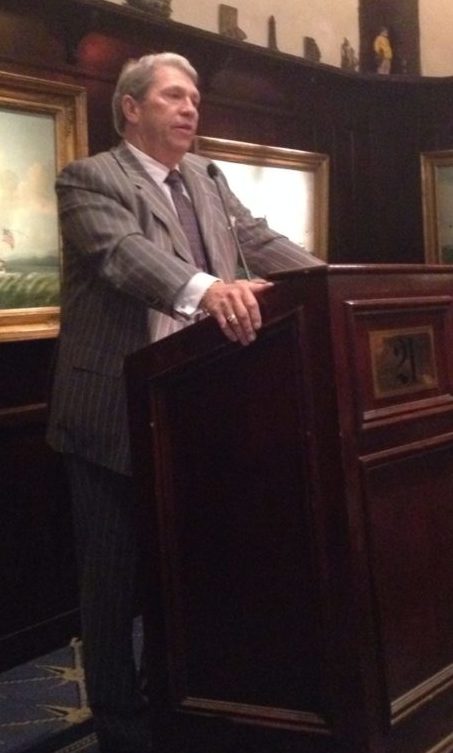 I’ll never forget the day we hosted a lunch featuring Hunter in New York City for investors. He was 19 months into the Canadian Pacific turnaround. First he ‘matter of fact’ described the increase in the stock’s value, then multiplied by the shares outstanding, and pointed out that the market capitalization had increased by $19 billion since he took over. “So basically, we have created $1 billion a month in shareholder wealth. Now that is not a pace which we will be able to keep up forever, but let me tell you about how we are going to try.”

The largest mutual funds, pension funds, and hedge funds that invest in railroads were represented by some of their brightest managers that day, and not a single one of them could claim they had created $1 billion in wealth in a month, any month, much less 19 of them. 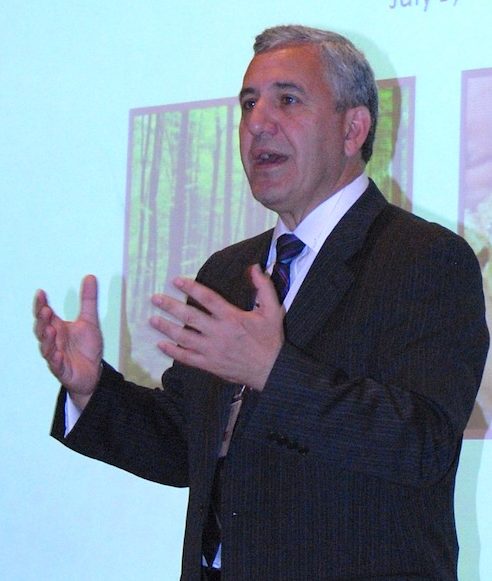 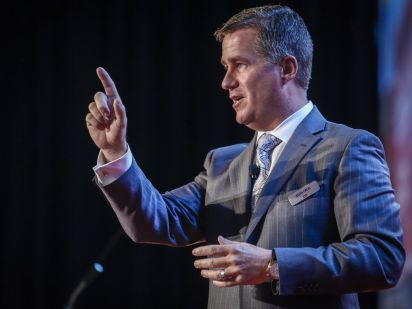 He mentored some of the greatest railroad operators in the industry today, 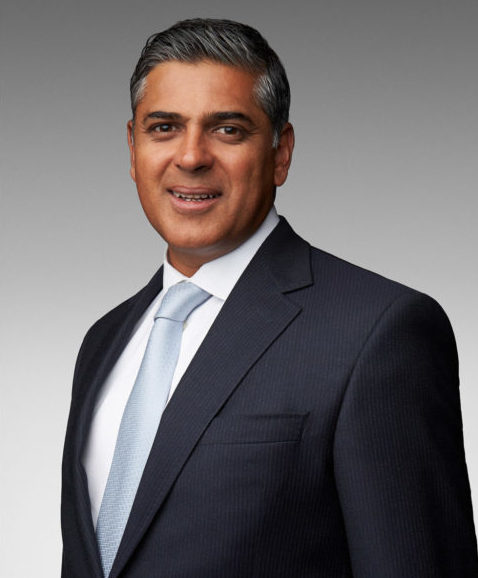 He also mentored a few financial wizards along the way 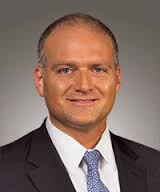 The track record of operational and financial improvement he produced at Illinois Central, Canadian National, and Canadian Pacific created hundreds of billions of dollars in wealth for shareholders. Hunter Harrison actually did write the book (a couple of them) and changed the way railroads operate, more than any single other person in the modern era.