Get ready for a historic boom in the freight industry: Top economist 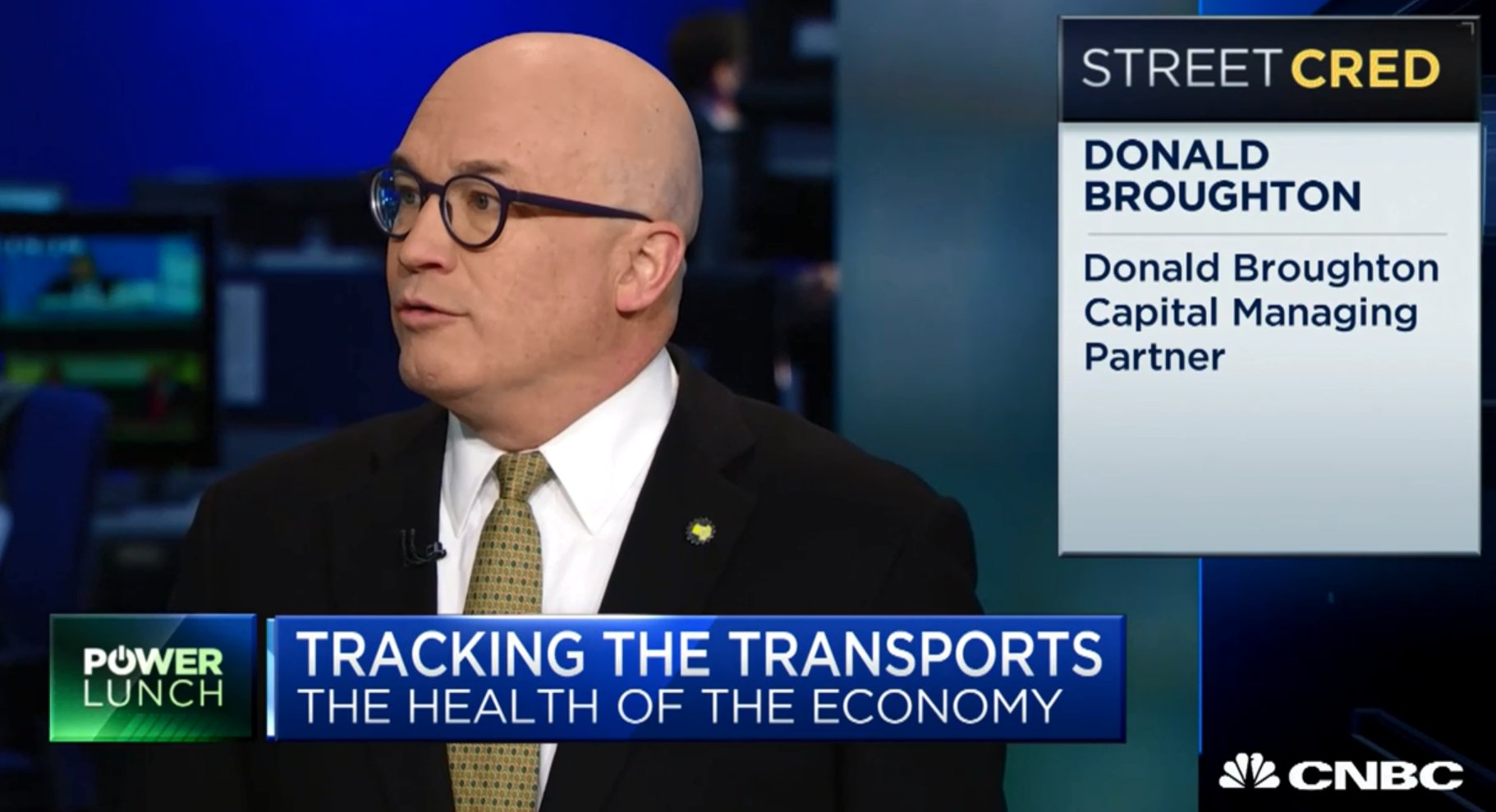 Beginning in the summer of 2019, we published reports warning that shipment volumes had “gone from ‘warning of a potential slowdown,’ to ‘signaling an economic contraction.'” 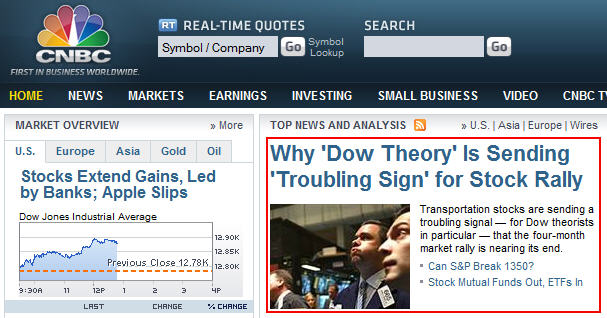 The financial markets shrugged off the declining volume of goods being transported, especially in high value low density goods.

International trade struggled first in China, but then in all the other countries which do business with China, as the damage driven by U.S. tariffs expanded beyond the initial intended target.

On February 25, 2020, as the Dow Jones remained near its all time highs, we published our proprietary Broughton Capital Airfreight Index® report for the APAC (Asia Pacific) region. In that report, we warned Covid-19 was already “Driving negative economic consequences more dire than SARS and could produce short-term economic calamity rivaling the 2008-2009 Great Recession.”

After record dropping declines in the equity, debt, and commodity markets, it became time for us to publish this monthly report again on April 1, 2020.

We did our best to refrain from taking a victory lap, and made the following predictions: the negative macro-economic impact will be more severe in the short-term than most are predicting, and more stimulative in the intermediate to long-term than anyone is predicting. The most important influence that will emerge will not be the magnitude of the recovery overall, but the widely disparate consequences in each segment of the economy as well as the sociological course changes produced. The ‘Robotization from Coronization’ will upend multiple segments of the domestic and global economy (and then outlined what we believe those changes will be).

We applauded the trucking industry for its response to empty shelves and identified them as the strongest group of unsung heroes in this pandemic.

Meanwhile, a surge in freight flows in most modes (airfreight, truck, and rail) is signaling an economy that is as anxious to ‘get back to work’ as most Americans are. We are not overlooking or minimizing the economic damage which has already been inflicted, but if freight flows continue to serve as solid a predictive indicator, as they have once again demonstrated themselves to be, then the recovery will be strong and swift in the weeks and months to come.