Meet the Senior Members of the Team

We strive daily to be the definitive source for data on the commercial transportation of goods throughout the economy. 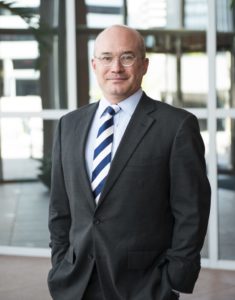 Donald Broughton founded Broughton Capital at the beginning of 2017, after spending over two decades as one of Wall Street’s top analysts – first at A.G. Edwards where he covered the Transportation industry, led the Industrials Research Team, and served on the firm’s Investment Strategy Committee. Beginning in mid-2006 Broughton published reports warning of an impending economic slowdown and by early 2007 published reports explaining why a recession was imminent.

His stock-picking performance has been repeatedly recognized by The Wall Street Journal as an “All-Star Analyst,” by Forbes in its “When Picky Analysts Pick” series, and ranked by both Zacks Investment Research and Starmine as a 5-Star Analyst (their highest rating).  He is a frequent guest on national broadcast media, such as CNBC and Nightly Business Report. Many in the transportation industry know him for his quarterly tracking of trucking bankruptcies. Notorious as a hard-hitting forensic accountant, as a ‘Sell-side analyst’ he used ‘Sell’ ratings more often than any other Transportation analyst, and is highly regarded for his forecasts that translate goods flow data into economic forecasts.

Prior to going to Wall Street, Mr. Broughton spent almost a decade in various Distribution and Operations management roles in the beverage industry, including serving as the Corporate Manager of Distribution for the Dr Pepper / Seven-Up companies and Chief Operating Officer for Bevmark Concepts. He is convinced that most individuals know more about the economy than they realize, and believes that economists are only boring because they are lazy, or choose to be. 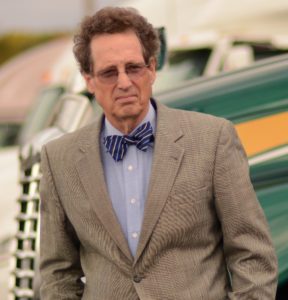 His willingness to challenge conventional wisdom and provoke thought, with extensive data analytics that are grounded in experience, embodies the culture our firm strives to exemplify. In his journey: from the loading dock to the C-Suite; a tour of combat duty in Viet Nam, earning degrees at two of our nation’s most prestigious universities; he acquired decades of real-world industry experience working in several modes of transportation in roles at Cummins Engine, CSX, and Schneider National.

Mr. Perry is widely recognized as one of the leading thinkers on the economics of the transportation and logistics industry. He contributes to our industry specific and economic outlook commentary, plays a key role in the continued expansion of our firm’s forecasting services, as well as to our data services. He leads the addition of Market Sizing services to our practice, and we expect it to quickly become the most extensive and comprehensive authority available on the topic, with far more detail and verifiable data sourcing than is obtainable from any source currently.

In his spare time, he is a gardener, singer, golfer and amateur World War II historian.

Andy believes that building strong relationships and customer trust is the key to any successful sales effort. Prior to joining Broughton Capital as one of the original founding team members, Andy spent 10 years at Avondale Partners as a Director helping to grow their sales and trading departments. Prior to that Andy was an Institutional Equity Sales Trader at Soleil Securities and Prudential Securities where he obtained his Series 7, 63 & 55 licenses. Andy’s experience also encompasses high net worth sales and corporate accounting. He is a graduate of The University of South Florida with a BS in Finance. Andy currently lives in Norwell, Massachusetts with his wife and three children.

Our Chief Data Scientist is well known to our clients and is one of our founding team. He prefers to stay out of the limelight, and frankly as one of our 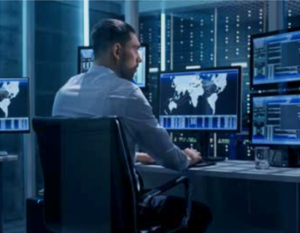 most valuable assets, we find it easy to respect his wishes. As an Investment Analyst, publishing research on transportation stocks and macroeconomic trends and has worked in the financial services industry since 2001. Prior to being part of the original team, he performed investment research at a wealth advisory firm and later became an Associate Analyst covering technology and transportation stocks for many years (hint – he and our Managing Partner have worked together since they met at A.G. Edwards). He received his BS in Business Administration with a major in Finance from the University of Missouri – Columbia, and his MBA with a concentration in Finance from Saint Louis University. He is also a CFA Charterholder and earned the AIF® designation in 2015. Attainment of the AIF designation demonstrates understanding of the Prudent Practices® and methodology. He enjoys spending time with his wife and four children, playing golf, traveling, and learning. 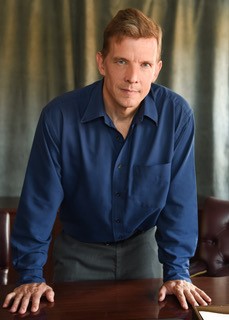 A legal problem-solver who embodies one of our favorite principles – “Tough but Fair.” He has a breadth of knowledge and experience in a wide variety of areas of law – ranging from previously serving as a corporate general counsel before joining us; to his many years as a dynamic, tenacious, and highly respected litigator; and as the trusted private counsel for individuals, families, and businesses. James endeavors to create proactive legal solutions wherein all parties benefit and trust is maintained, by balancing his aggressive assertion of the facts and zealous protection of his client’s interests, with creative and innovative approaches. He is steadfastly committed to the rule of law and the principals upon which our legal systems were founded, as he pursues common sense resolutions that reflect dispassionate fairness. He holds a BS in philosophy and a BA in psychology from Southeast Missouri State University, and a Juris Doctorate from Hamline University in Saint Paul, Minnesota.

An I.T. professional with over 30 years of managing and supporting information and telecommunication systems, services and staff in the Financial Services industry, Scott is an invaluable part of our firm with an incredibly difficult role. Since we don’t hire people who don’t have higher than average levels of intellect and education, as well as some serious technology skills, supporting us and our demands is one ‘tall order.’ His reward, on a more regular basis than any of us would like to admit, is this – “When we create an I.T. problem which we can’t fix, it is not ever going to be a small or easy problem to fix.” 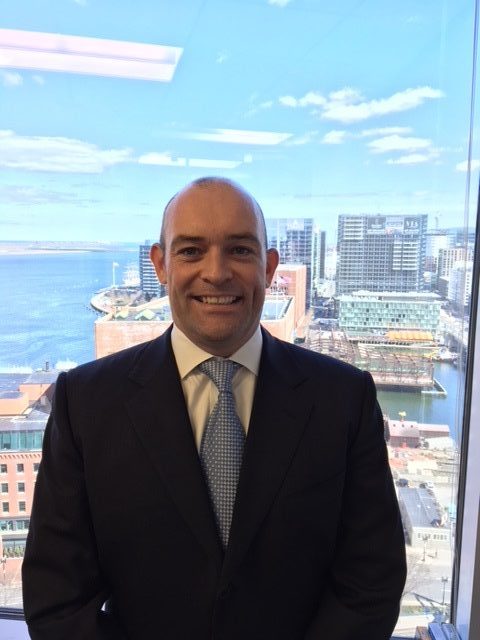 Kevin is veteran of the financial services industry who has performed various roles from Market Making to Institutional Equity Sales throughout his career .  Prior to joining Broughton Capital, Kevin was instrumental in growing Avondale Partners Institutional Equity Business in Boston as a Director on the sales team.  Prior to that Kevin was a Vice President on the middle market equity sales team for Jefferies & Company Inc. in New York.  Kevin’s experience also includes 9 years as a senior market maker on the Institutional Equity Trading Desk for Prudential Securities.  Kevin holds Series 7, 63 & 55 licenses and received his BS in Economics with a minor in Finance from Assumption College in Worcester, MA where he was also the captain of both the Football and Baseball teams. 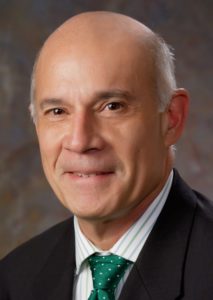 In his decades as a Sell-Side Analyst, Mr. Buchanan was widely recognized as the best analyst following the Retailing Industry; named an “All-Star Analyst” three times by Institutional Investor Magazine and “Best on the Street” seven times by the Wall Street Journal. That experience, shored up by real-world experience at Costco and Hudson’s Bay, allows him to be our team’s sharpest critique, while also being our strongest advocate and trusted friend.

He provides our team and our clients, with insights that are profound, yet so straightforward in their simplicity that often “we can’t believe we didn’t think of that before.” When not bedeviling us, Mr. Buchanan teaches at a local university, manages his portfolio of investment holdings, and provides many of those management teams with his bedeviling support.

Let Us Help You.

How can we help?  We have created customized solutions, for clients in the transportation industry and clients who invest in the financial markets, that produce the ability to consistently outperform the competition.

How Can We Help You Be Best in Class?